Another perspective on CO2 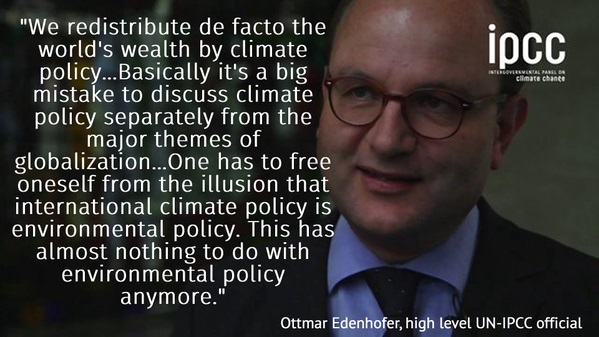 Here’s a practical way to understand the CO2 problem.

How much CO2 is created by human activity? Imagine 1000 metres (1 km or well over 1/2 mile) of atmosphere laid out in a line on the ground. with all the gases separated out. ( I know the gas laws will not let it happen but just imagine they do)

Let’s go for a walk along it.

What is the effect of higher CO2 levels in the air?

At the start of the Carboniferous Era – some 350 million years ago – the CO2 in the air was about 12 times more than now (4200mm of the 1km). Despite this ‘dangerously’ high level of CO2 the world did not boil over. Instead there was an almost explosive growth of vast forests. For 50 million years the trees steadily grew and fell down to be covered up, crushed and eventually transformed into the extensive coal seams around the world. Vast quantities were absorbed into marine organisms to form chalk and limestone rock. The fungi that rots dead wood had not evolved then so the trees lay as wood. By the end of this era – some 300million years ago – the CO2 level was about the same as now.

So where did all the CO2 come from and go?

Controlled burns of forest land and agricultural stubble are an additional anthropogenic contribution. Probably wildfires started by arsonists should be considered anthropogenic sources of CO2 also! Maybe we should also consider the CO2 resulting from smoking tobacco and marijuana for a thorough accounting!

Burning biomass merely accelerates the CO2 release. Burning a forest releases CO2 immediately rather than waiting for the trees to rot naturally. So the only differentiator between anthropogenic and natural is a few years. Then the regenerating forest sequesters CO2 for another cycle.

The trees in the almost limitless forests that flourished then had absorbed it to become stored underground in coal. Even more was deposited as chalk and limestone. How come?

The DNA in the grain of wheat contains the instructions for the energy from the sunshine to combine the rainwater and CO2 by photosynthesise into carbohydrate as new ears of corn plus oxygen gas released into the atmosphere.

As more information leaks out it has now  become known that the warming effect of CO2 only was considered. All other gasses were ignored.